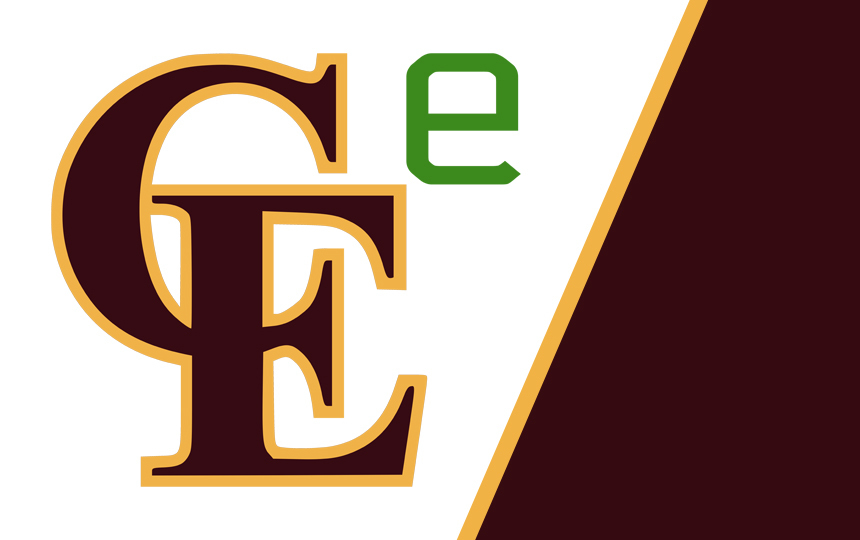 Our Fall Season begins today! Preseason starts for League of Legends today and Rocket League on Thursday at 4:00pm. Both these teams will be competing on PlayVS which the MPA has partnered with. If enough teams from Maine participate, we will be competing for state titles! We plan on streaming these games once the season begins on CETV the week of the 19th.

Our Overwatch teams (Crescent and Smuggler) will be competing on the NASEF League System. They start this season on Wednesdays at 3:30pm. We plan on streaming once we work out some technical issues.

Good luck to all the teams this season!