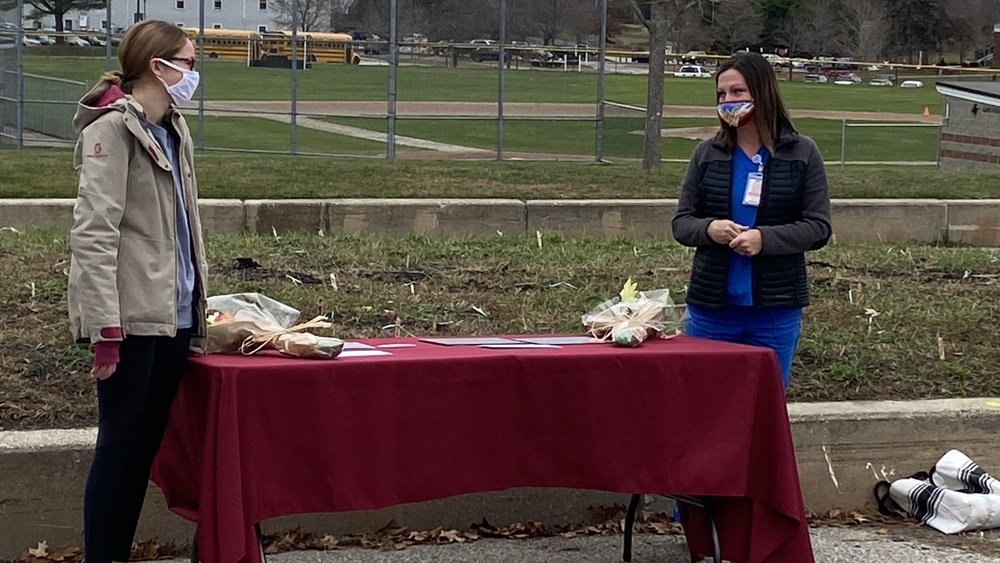 For their shared contributions to raising awareness of mental health at CEMS and in our larger community, Taylor and Young shared the Brownell Award.  Taylor's project, Inspired Spaces, brought hopeful messages to an unusual refuge space -- the CEMS restrooms -- where students might benefit from a reminder that they are seen, heard and cared for here. "Life is Tough. But so are you," reads one message.  "It may be raining now. But the sun always comes out again," reads another. 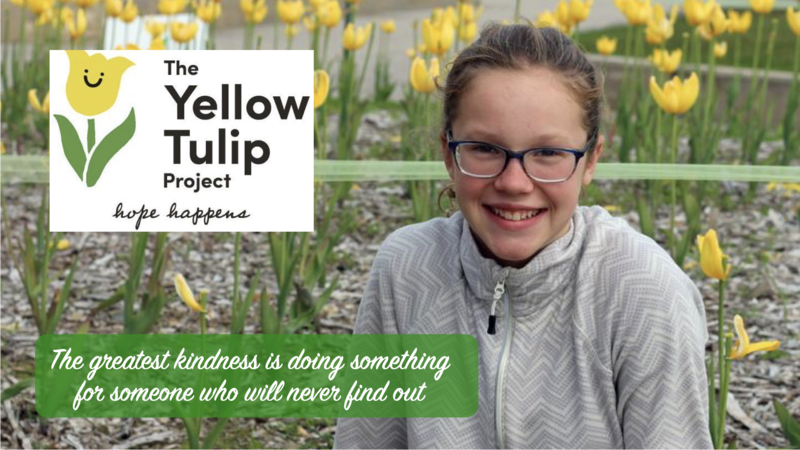 As Elaine Brownell described in her introduction for the Award, Taylor's work was guided by a simple concept: "The greatest kindness is doing something for someone who will never find out."

Footage of the Elaine Brownell Award Ceremony can be viewed HERE.

In addition, Mrs. Young also received CEEF's prestigious Thompson Family Foundation Award.  In a joint recommendation letter submitted by the entire 6th Grade Team, Young was thanked for advocacy that has gone far above and beyond what anyone might expect of a single member of our school community.  As CEEF Executive Director Liz McEvoy said: 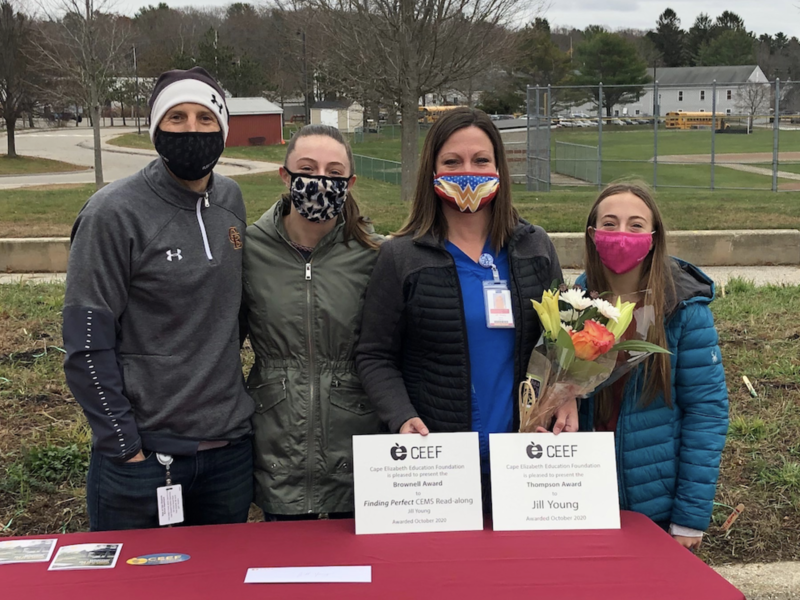 Footage of the Thompson Family Foundation Award Ceremony can be viewed HERE.  Congratulations to both winners and thank you for your invaluable contributions to our community.  FMI: http://www.ceef.us/