Cape's Debate team - reestablished in 2011 with the help of a CEEF grant - won its first state championship! 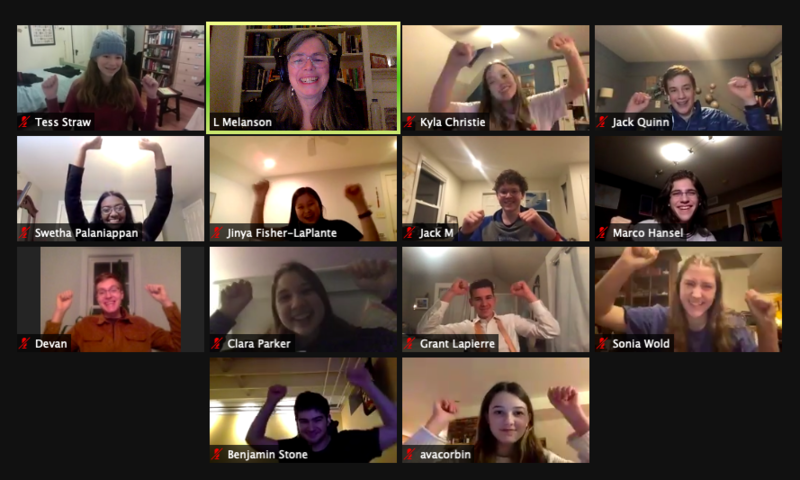 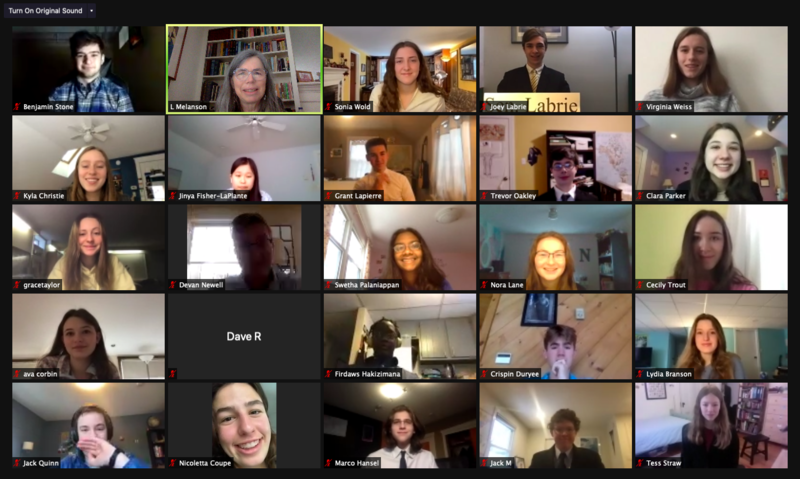 Also, our Debate captain, Jinya Fisher-LaPlante, won the Jane Laughlin Excellence in Debate Scholarship, voted on by the league's coaches. The citation for the award noted Jinya's leadership of the team for the past two years, her nimbleness as a competitor - excelling first in Lincoln Douglas and then in Public Forum, and her service to the community, continuing Cape Debate's partnership with the Portland Boys and Girls Club middle school debate program.

In non-pandemic times, when a Cape team wins a state championship, the team is escorted into town by fire department trucks with their sirens wailing.

Thanks to Betsy Nilsen for this pandemic escort ... can you hear the sirens wailing?

Congratulations to Coach Lisa Melanson and the entire Speech and Debate Team!