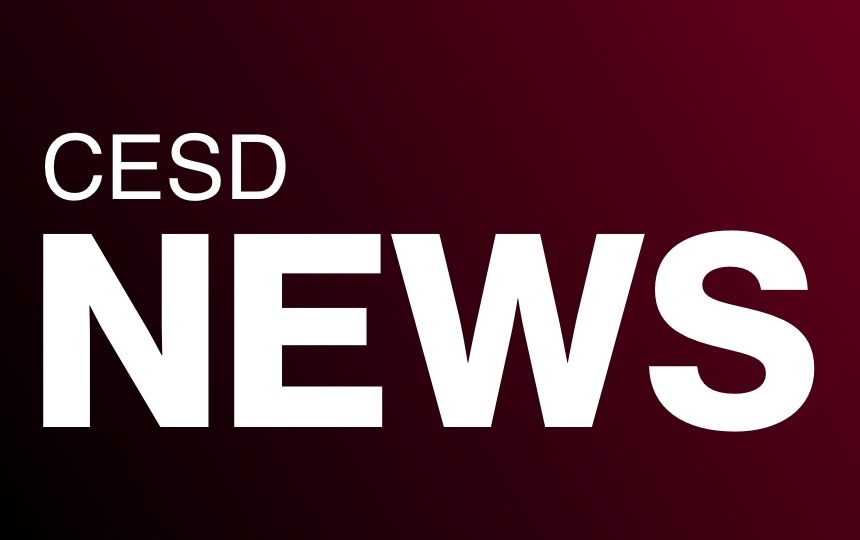 Join CEHS Theatre for this sidesplitting sendup of greed, love, revolution (and musicals!), in a time when water is worth its weight in gold.  Winner of three Tony Awards, Urinetown is funny, fierce, and touchingly honest.

In a Gotham-like city, a terrible water shortage, caused by a 20-year drought, has led to a government-enforced ban on private toilets. The citizens must use public amenities, regulated by a single malevolent company that profits by charging admission for one of humanity's most basic needs. Amid the people, a hero decides that he's had enough, and plans a revolution to lead them all to freedom!

Inspired by the works of Bertolt Brecht, Kurt Weill, and spoofing musical theatre legends like Les Miz, Fiddler On The Roof, and West Side Story, Urinetown has been praised for reinvigorating the very notion of what a musical can be.

Tickets available at Showtix4u.com/events/capetheater, or at the door